The Pressure Cooker saves the day! 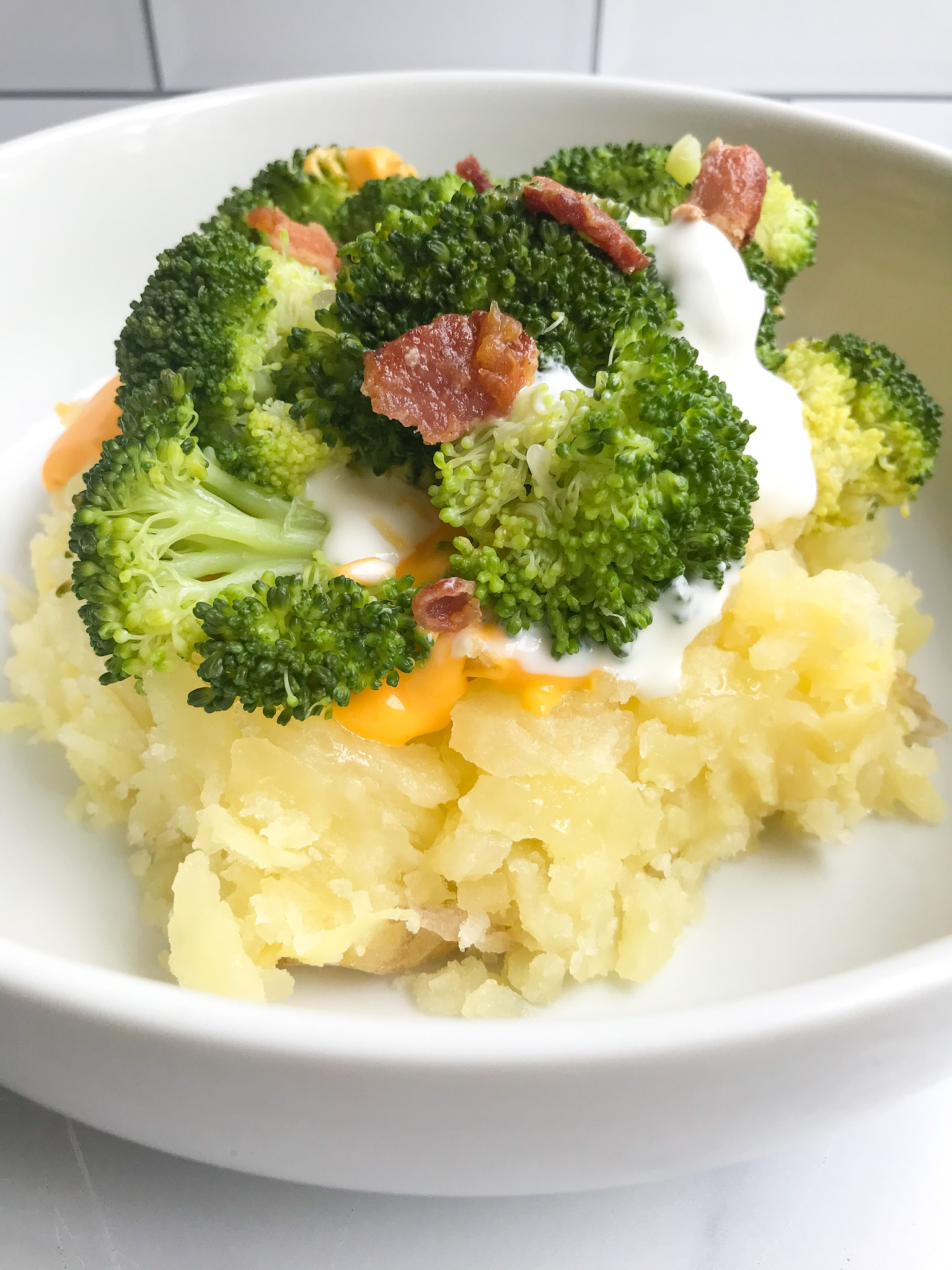 I must admit that when my husband brought home our pressure cooker, I was a little grumpy about it. I’m a neat freak with a capital OCD and when it comes to kitchen appliances, I don’t need 45 things hanging out when I reach for the same old same old to get the job done.

I had my 20 year old slow cooker which was still kicking and being used weekly, so all I could think of was why did he buy it, where will I put it, and how am I going to use this thing??!!

Grumpiness has long since faded about our latest kitchen appliance. It found a home in the cabinet where it is out of the way but can be reached easily. Also, I decided to actually read the book that came with it and do some searches on the amazing and wonderful internet for recipes.

Now, I use the pressure cooker at least once a week for menu items like soups, meats, rice, beans, and root vegetables like beets and potatoes. Honestly, if and when it decides to expire it will definitely be replaced. The slow cooker still has a home in the cabinet alongside its new friend the pressure cooker, but sadly it’s used a lot less often.

I hope that you’ll try this faster version of baked potatoes that definitely won’t heat your house up and that you’ll leave a comment below. Also, follow @lifeabovethecafe on Instagram for daily updates!

Carefully remove the potatoes from the pressure cooker and split them open and use a fork to fluff up the potato. Add butter, cheese, sour cream, bacon pieces, and steamed broccoli. Season with salt and pepper. Other toppings could be diced green onions, taco meat, chili, or fajita meat and peppers.

Bake potatoes in the oven if you don’t have a pressure cooker at 400 degrees Fahrenheit for an hour to an hour and a half depending on the size of the potatoes (clean them, poke holes in them, brush oil all over the surface and sprinkle salt on them, wrap in foil before placing in the oven).